VPD appeals for help to ID suspect in Langara exposings

VPD appeals for help to ID suspect in Langara exposings 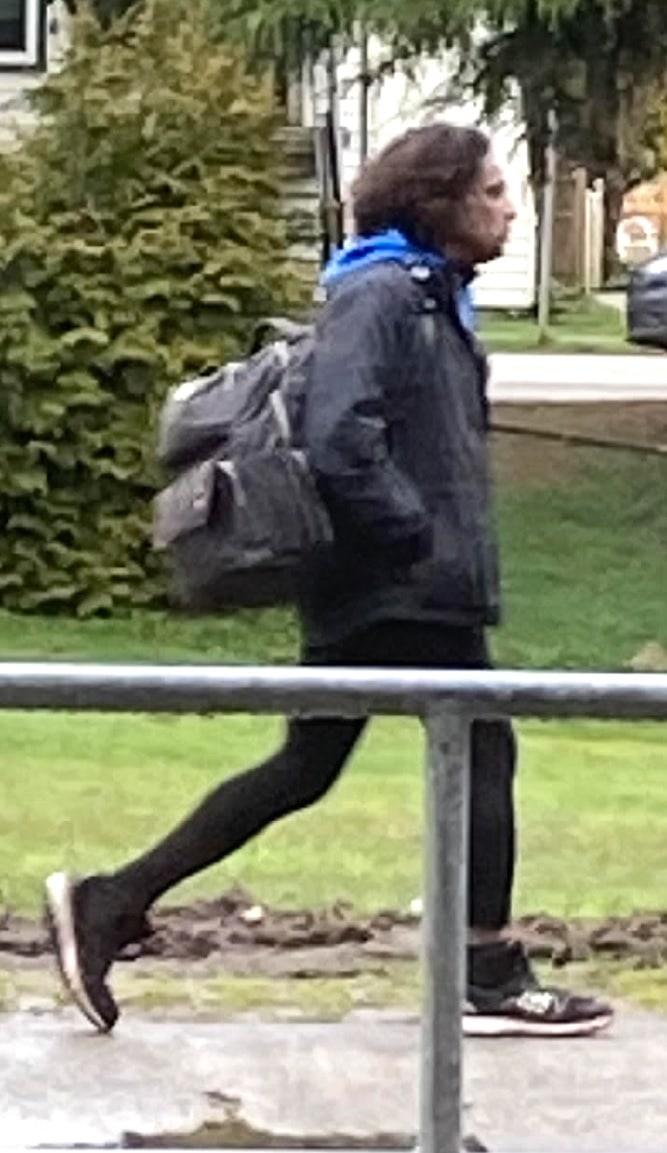 “Investigators believe this man is a suspect in three indecent acts at the college since last month,” says Constable Tania Visintin. “We’re working to determine if this man is connected to other unsolved cases in Vancouver and neighbouring cities.”

The first reported indecent act at Langara College occurred on March 20, when a man exposed his genitals to a student in the college library.

The second reported incident occurred on March 27 when a man exposed his genitals to a staff member at the college. The suspect left before police were called.

Three weeks later, on April 19, a man exposed his genitals to a student inside the college library. Again, the suspect left before police arrived.

In all three incidents, the suspect is described as dark-skinned and about 5’5″ to 5’7″ tall.

Anyone who recognizes the suspect is asked to call investigators at 604-717-0604. Anyone who sees this man committing a crime in progress, please call 9-1-1 immediately.