Home » About the VPD » Beyond the Call

Read their stories in our Beyond the Call publication. 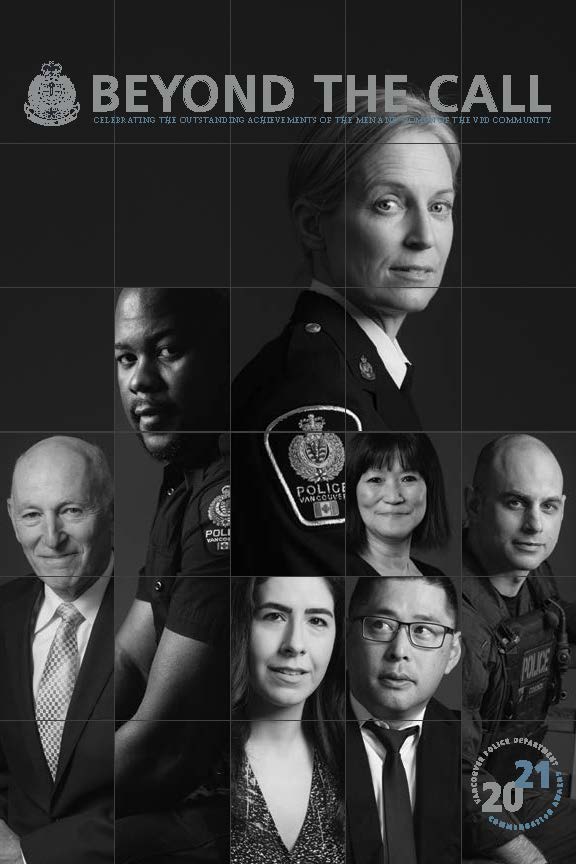 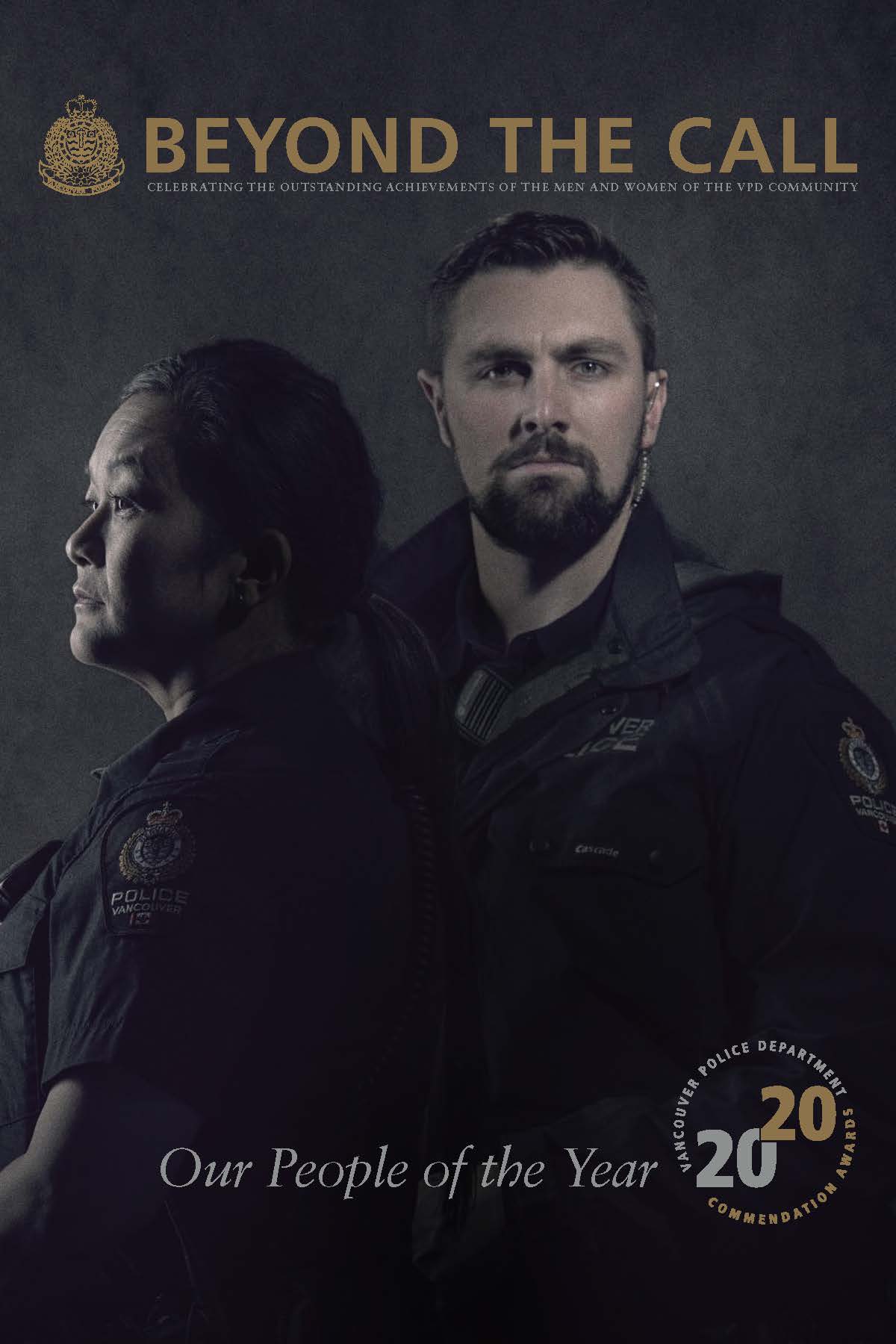 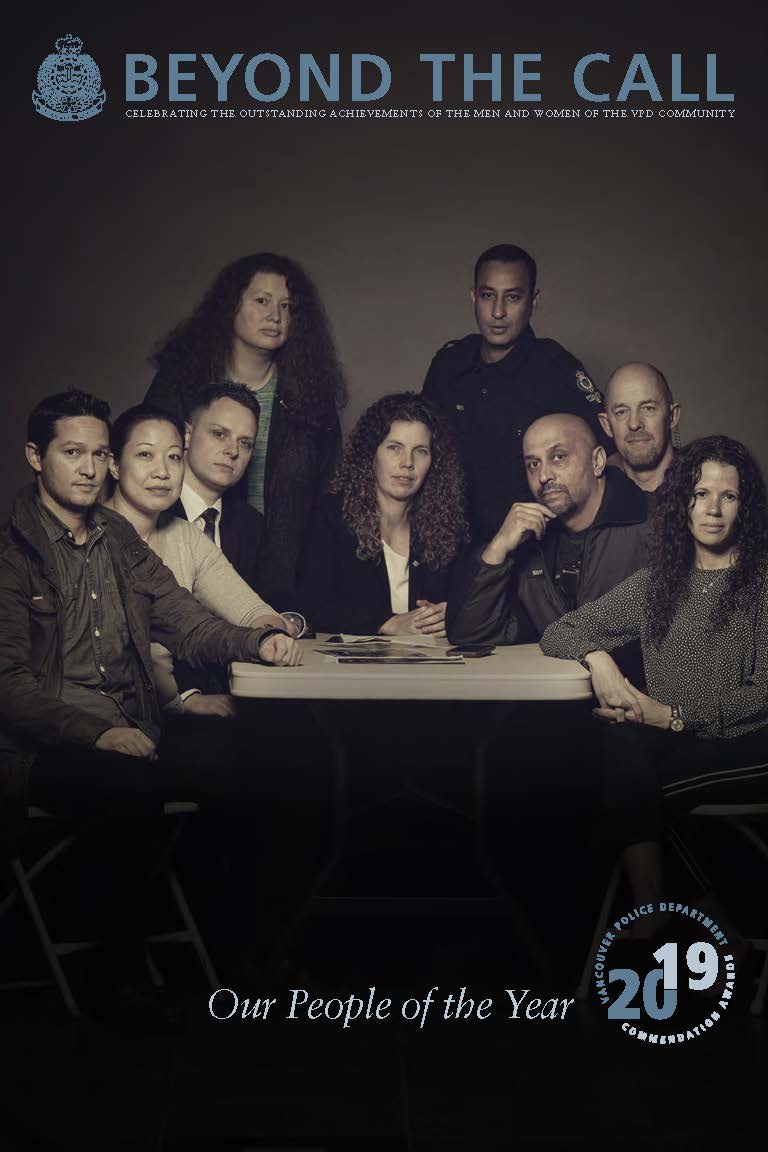 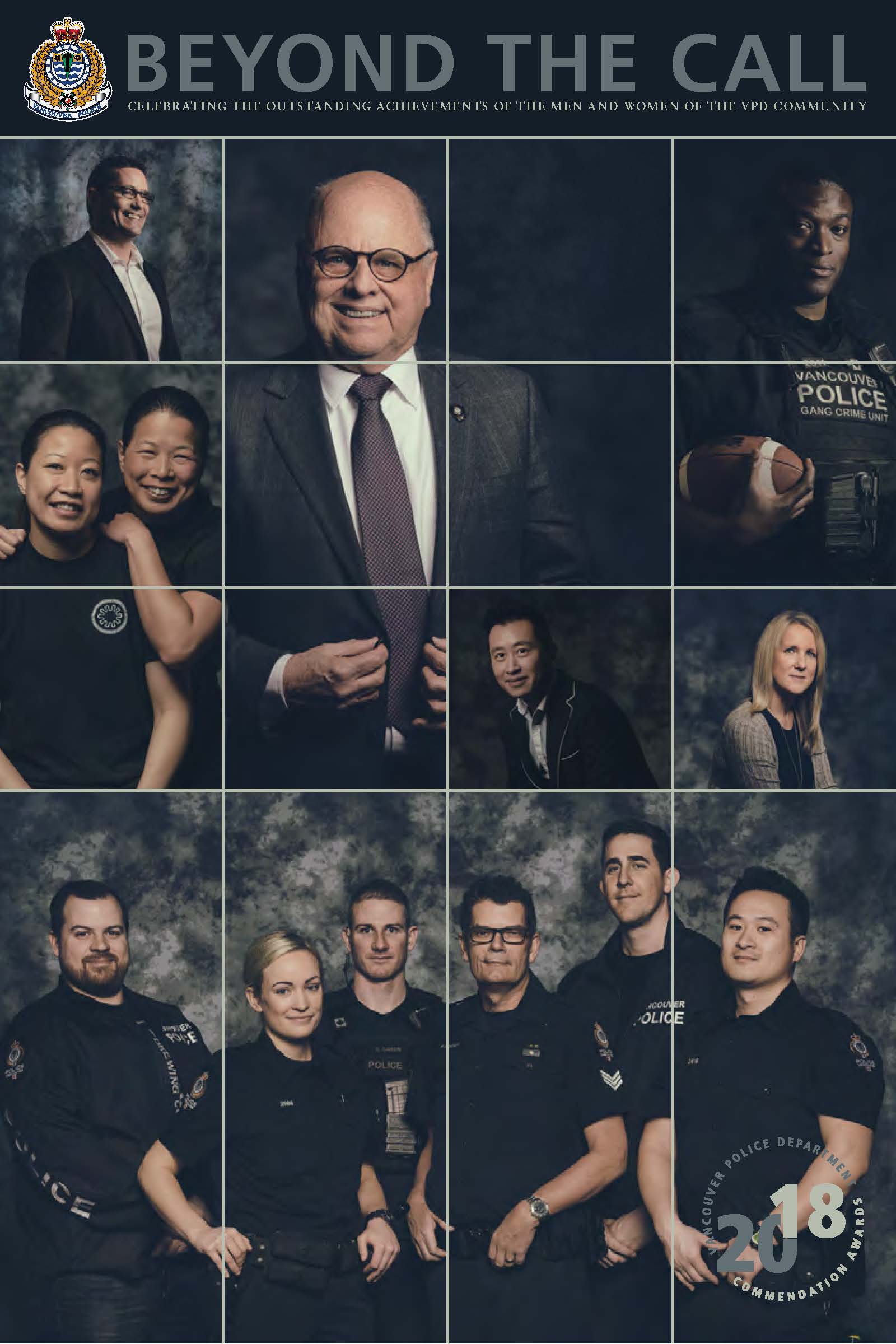 Police Board Certificate of Merit

This award is given by the Vancouver Police Board to citizens who help prevent a crime by apprehending or trying to apprehend an offender, or by trying to save a life, while faced with actual or anticipated danger.

The Vancouver Police Department’s Chief’s Commendation can be awarded to police officers and civilian staff who:

A unit is defined as two or more members, police and / or civilian, working together. A Unit Citation is award for:

The Chief Constable’s Award of Valour is awarded to police officers for: