The VPD Mounted Unit has been patrolling Vancouver for over a century. When not keeping watch over the 1000 acres and 200 km of roads and trails in Stanley Park, you may spot our officers on horseback throughout the city.

In addition to the many community and ceremonial events they take part in, the Mounted Unit has an important role in managing crowds at demonstrations and large events.

Officers from the Unit give guided tours of the stables and occasionally visit Vancouver-area schools.

Our stables are located in the service yards of Stanley Park near the Rose Gardens. Let’s take a tour!

There are eight  horses of different breeds in the Unit, with draught horse crosses being the most successful. They range in age from four to 23.

Our horses live in Stanley Park. They patrol the park and downtown, ready to help with crowd control. They also take part in ceremonies. 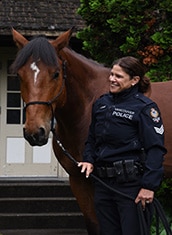 Apollo was born to be a leader. 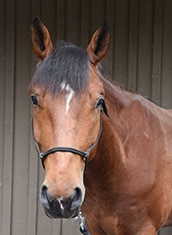 Bud is one of our largest most powerful horses at the barn. Like his previous Percheron partner, Turbo, Bud has become the local escape artist with his ability to unlock the gates with his mouth. 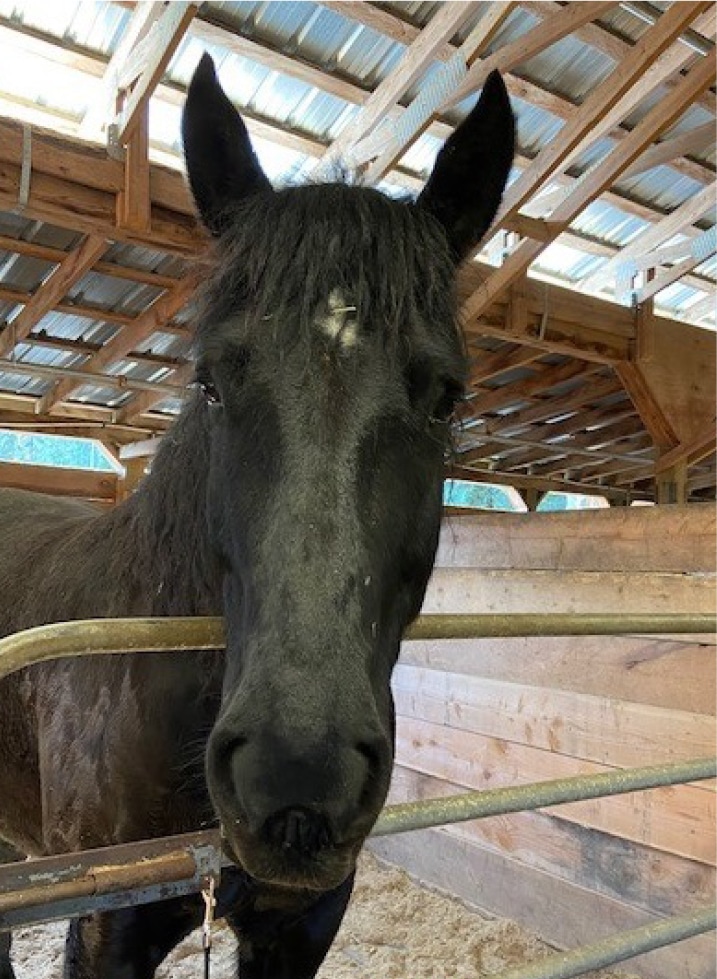 Brockton is easily mixed up with his twin look-a-like horse, Stanley. The best way to tell them apart is to look at their feet, as Brockton has more white socks than Stanley. 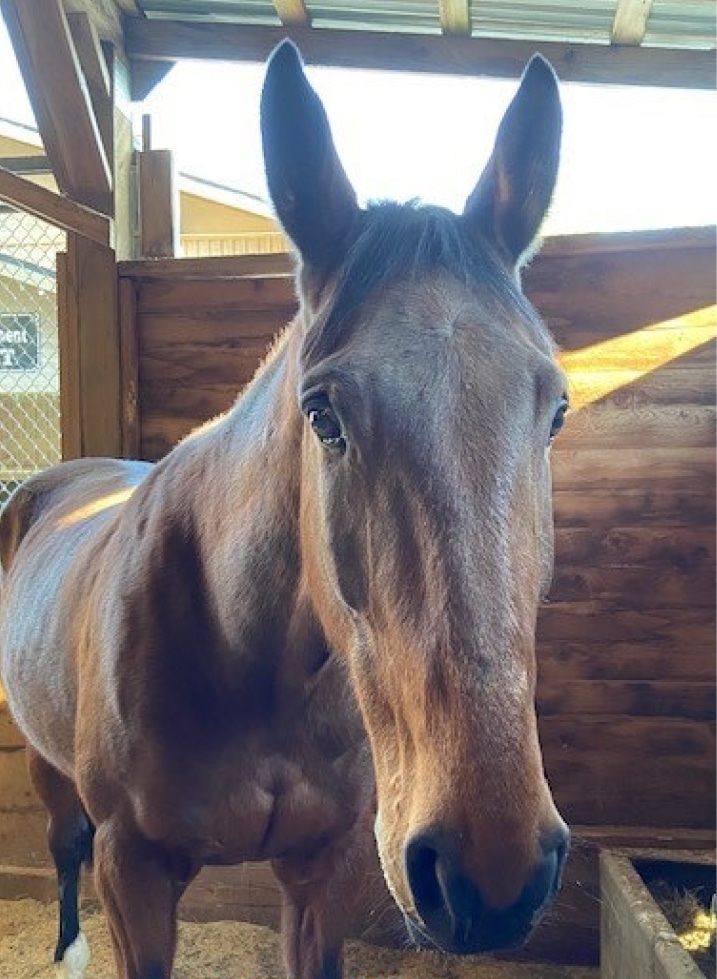 Fergus is in the running to be the leader of the herd. He is smart and brave, and rises to the occasion when needed. 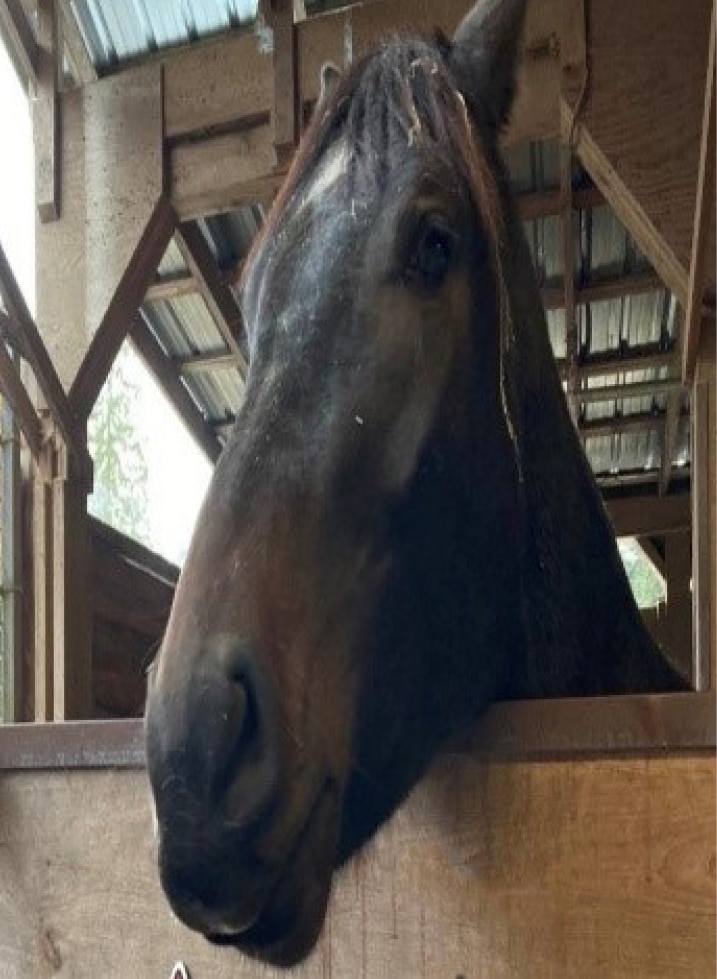 Flex is the sweet, but annoying, little brother of the herd. He will run around trying to get the others to play and is constantly bugging them if they don’t engage with him 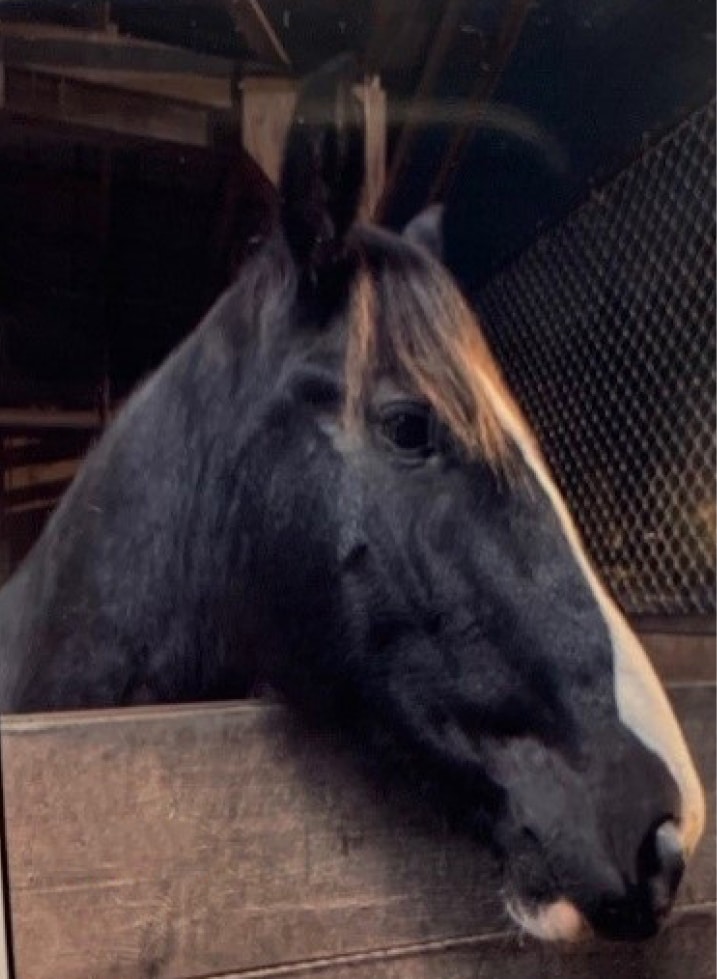 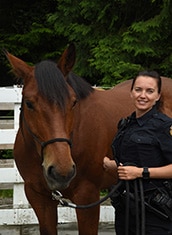 Nelson once flooded his stall after eating his water tap. 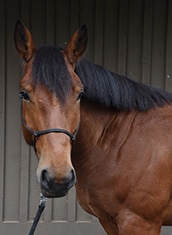 Spur is little, but mighty — he’s the smallest horse we have. He will lead the herd without issue and has proven to be very reliable through multiple nuisance scenarios, crowds, and even clearing the beach at the Celebration of Light. 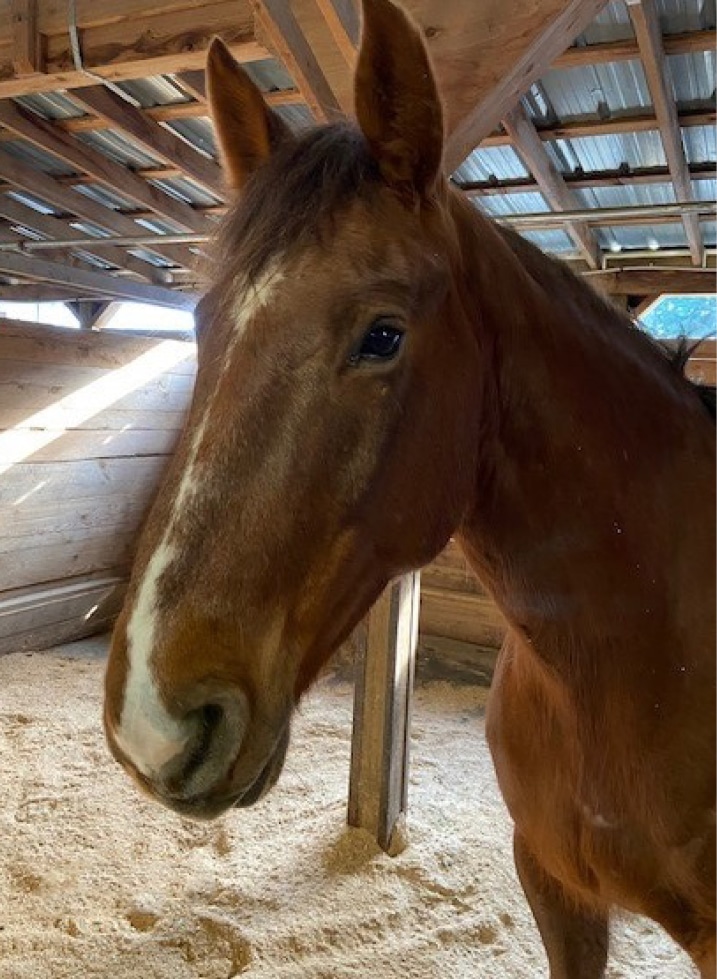 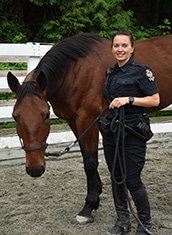 Stanley was adopted from a racetrack and has sped into our hearts. 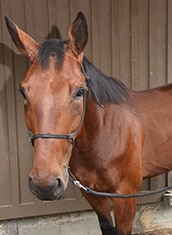 The Vancouver Police Mounted Squad was first formed in 1908, with 11 officers and 12 horses. A year later, the first patrolman on horseback was assigned to patrol Stanley Park, a large, urban, and heavily forested area now home to the Vancouver Aquarium, several restaurants, and public recreation facilities.

The stables were at Cordova and Main, allowing easy access to other areas of the rapidly growing city. By 1911, the Squad had 20 riders and a second stable near the entrance of Stanley Park.

World War I led to drastic cuts, and the Mounted Squad was reduced to only two members by the end of 1916.

The 1920s and 1930s were a time of labour unrest, unemployment, demonstrations, and riots, and the Mounted Squad began to rebuild. In 1939, they provided escort for the Royal Visit of King George VI and Queen Elizabeth on a Vancouver visit. By 1949, the Squad was disbanded after it was decided that it was no longer needed.

In 1951, the Squad was hastily and temporarily re-established in order to provide an escort for Princess Elizabeth and her husband Philip for their tour of Stanley Park.

In the 1960s and 1970s, the Mounted Squad was again used in major crowd control situations, such as the Gastown Riot and numerous Grey Cup games.

Choosing and Training a VPD Horse

This is what we look for in potential VPD horses:

Horses are brought in on a 60-day trial basis, during which the horse is subjected to nuisance training in the paddock, such as balloons, firecrackers, and obstacles. If the horse passes these tests, he is slowly introduced to the trails of Stanley Park, eventually moving to the more crowded areas, such as the Aquarium and the beaches.

If accepted, the horse is purchased and issued a badge number. A police officer is then assigned to complete the training of the new recruit.