VPD searches for man wanted in attack on Chinatown senior

VPD searches for man wanted in attack on Chinatown senior 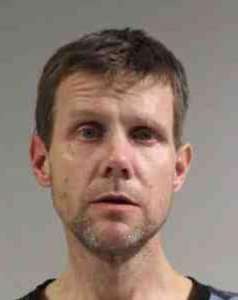 Vancouver – Vancouver Police are searching for a man wanted BC-wide for attacking a Chinatown senior with bear spray this past spring and asking anyone that knows of his whereabouts to call police.

While out for his daily walk the morning of May 20, the 87-year-old victim was standing at the bus stop near Pender and Columbia streets when a stranger came up to him, made racist comments, then bear-sprayed him in the face. The suspect fled after the assault.

Patrick James Duncan, 44, was arrested a few days after the attack. This week, BC Prosecution Services approved one count of assault with a weapon against Duncan.

A BC-wide warrant has been issued. Anyone who sees Duncan or has information on his whereabouts, is asked to call 9-1-1 immediately.