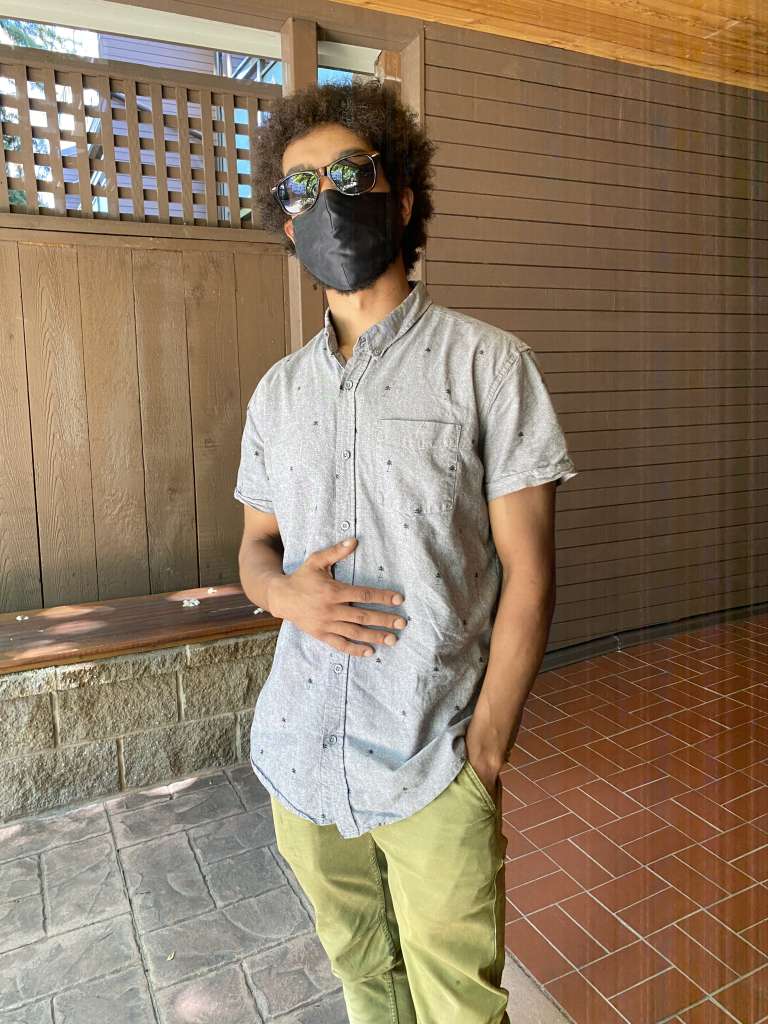 Vancouver – Vancouver Police have released the picture of a suspect in a series of scams targeting seniors, and are appealing for anyone who recognizes him to call police.

“We believe this man is part of a network of people working together to target vulnerable seniors by tricking them into thinking their loved ones have been arrested,” says Sergeant Steve Addison. “The scammers convince their victims to hand over thousands of dollars in cash for bail money and other legal fees, often calling them on the phone and meeting them at their homes.”

Yesterday, VPD issued a renewed warning to seniors and their families, after five people were scammed out of thousands of dollars. Since then, one additional victim has come forward.

“The photo we’ve released today was taken on Wednesday by a victim in Vancouver who became suspicious after a man posing as a police officer convinced her to hand over $10,000 to bail her son out of jail,” adds Sergeant Addison. “Her gut instinct said something wasn’t right, but by the time she realized she’d been scammed she had already handed over the money.”

The suspect appears to be a man in his twenties with a slim build, dark complexion, and short curly hair. He was wearing a grey short-sleeved button up shirt, khaki pants, sunglasses, and a black face mask. Police believe the suspect is one of several people involved in the recent Vancouver scams.

Anyone who can identify the suspect is asked to call VPD’s Financial Crime Unit at 604-717-0503. Anyone experiencing a crime-in-progress should call 9-1-1 immediately.